Why is the market so unstable?

We are now over a year into a global pandemic that has changed the face of business on a scale that hasn’t been seen since the 1930’s and 40’s. Everyday operations, processes and standards have been turned on their heads completely. The chaos and unpredictability this has caused are visible to everyone as services that we took for granted are unavailable and products we used every day has seen their costs increase dramatically.

The lubricants market has seen several events that have caused the market to become extremely volatile with prices increasing exponentially and supply decreasing at a consistent rate. So, what is having this massive impact on lubricant prices? A combination of several factors coming together to cause a crisis the market has not seen before. 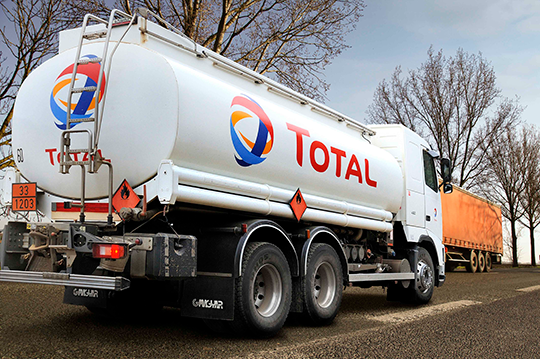 The global base oils landscape is critically tight with demand outpacing available supply. There are 2 main reasons for this; the impact the Coronavirus pandemic has had on the aviation industry and current production capabilities.

In 2019, the aviation industry used 96 billion gallons of fuel. This was a record number as passenger demands grew. This also meant that refineries produced more and more fuel, forecasting a larger growth in 2020 as more than 29,000 commercial planes were to take to the sky. This was before a global lockdown struck. The outbreak of the Coronavirus pandemic has either grounded the majority of these planes or reduced their flying time dramatically. This left refineries with an oversupply of fuel/ oil as one of the largest oil using industries capacity fell through the floor. Moving to 2021, many refineries closed due to lack of demand or are producing very small amounts.

Why has this had an impact on lubricants? Base Oil makes up approximately 0.5 gallons of a crude oil barrel. The majority of crude oil is used to make fuel, diesel and home heating oil. With the vast overstock that refineries held due to the aviation shutdown, refinery run rates for production of fuel have seen record lows and therefore, feedstock for base oil and other chemicals supplies fell short. This drop-off added to the small amounts of reserve stock held had such an impact on speciality chemicals that many companies had to call force majeure. 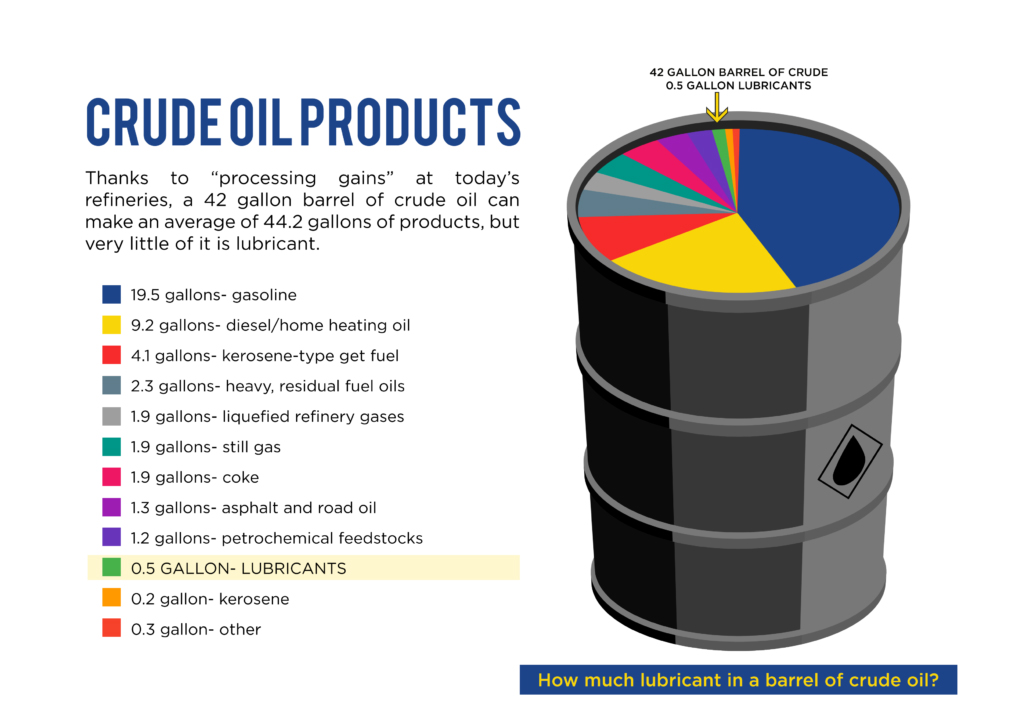 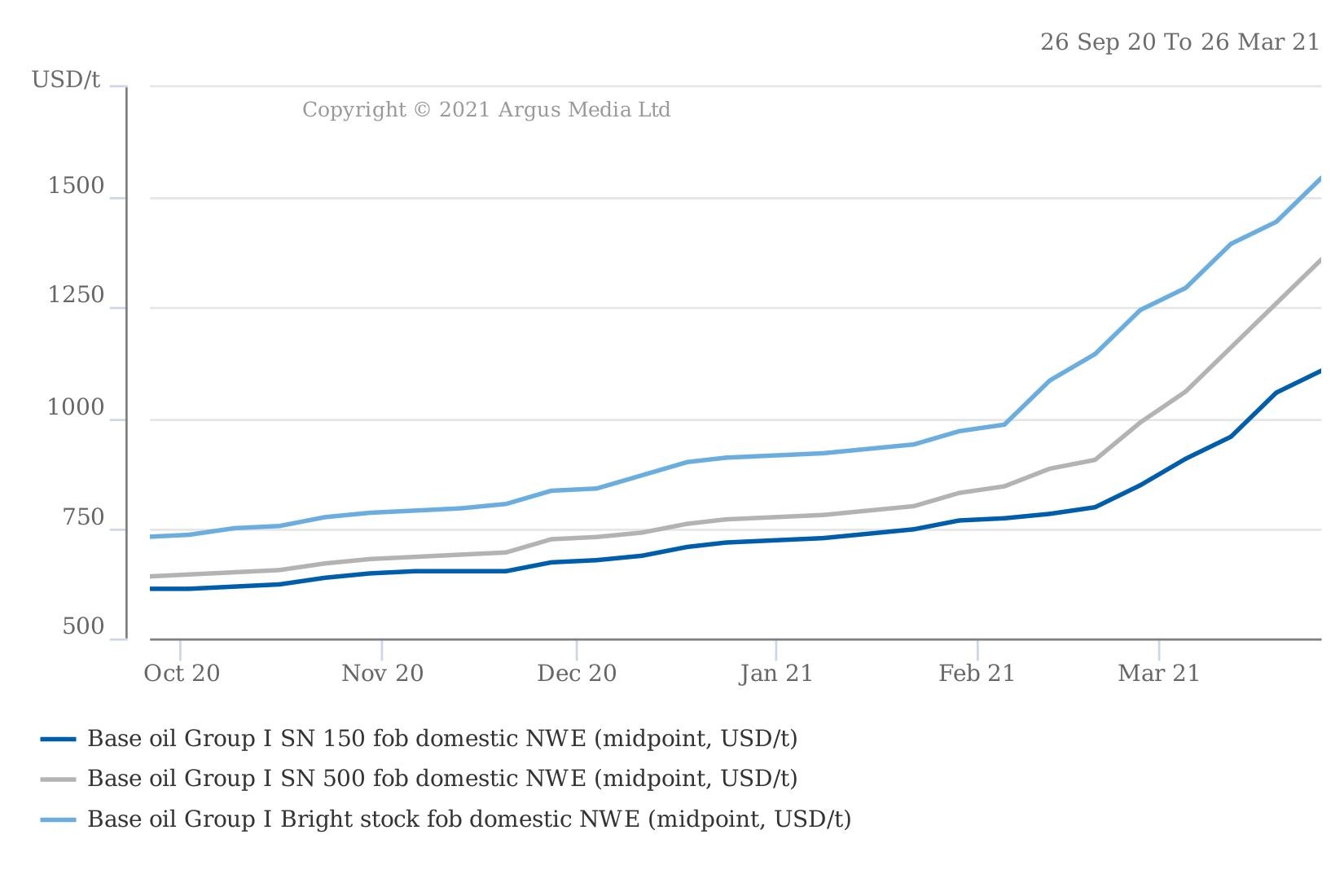 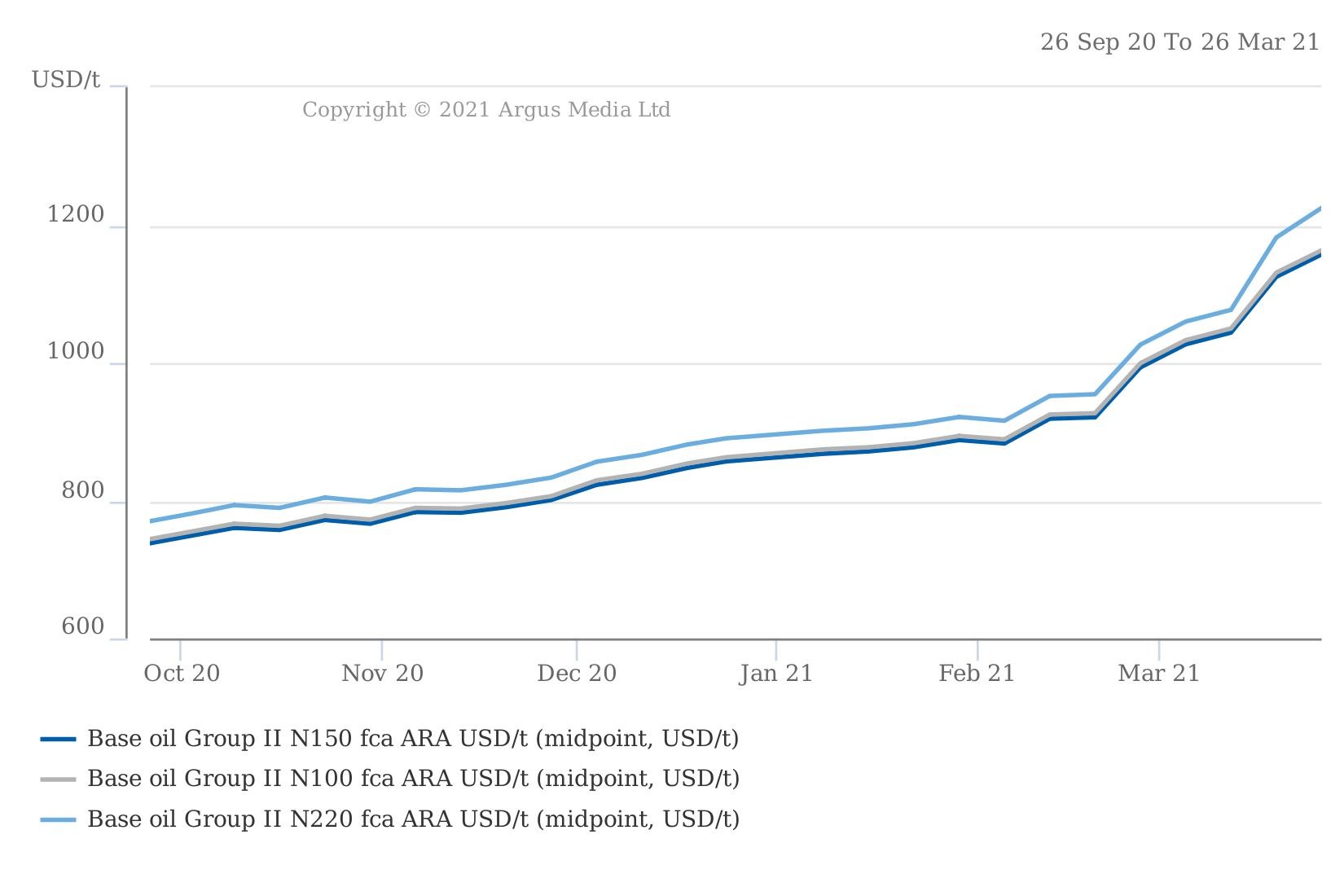 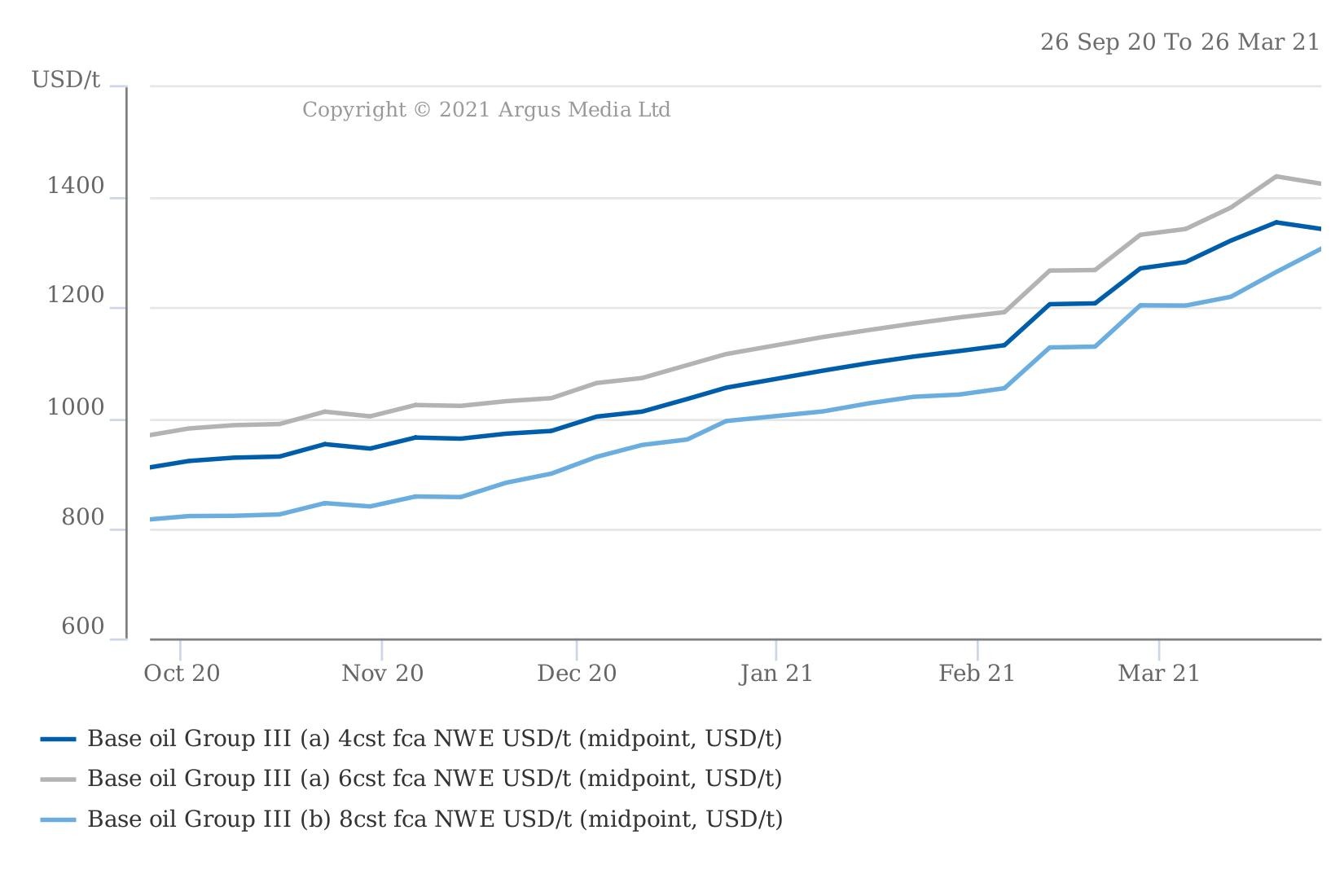 Lockdowns and vaccine rollouts have seen varying degrees of success around the world. One continent that is seeing an upward trend in its recovery is Asia. This largescale recovery has resulted in the majority of raw materials produced being transported to the continent instead as demand levels increase.

This has also meant a shortfall in supply to Europe and the USA. As the availability of raw materials fall, the price increases, in turn impacting the prices of PAO and Base Oil in Group I / II / III / III+.

One thing that we could not predict was snow. January 2021 saw the coldest weather ever experienced in Texas, more specifically Houston. This cold spell negatively affected millions of people and businesses within the industry.

Significantly to the lubricants industry the US Gold Coast chemical industry, one of the largest suppliers in the world, slashed production levels, forcing many businesses to limit their supply completely.

Additives, an essential component of lubricants also so an unforeseen negative event impact supply – one of the largest additive production sites in the world suffering a largescale fire. Added to the snowstorm previously discussed, this event further hampered an already out of control industrial meltdown.

Why is Base Oil so Important?

Produced from refined crude oil (mineral-based oil) or chemical synthesis (synthetic base oil), base oil is used by nearly every lubricant and makes up approximately between 70-99% of the lubricant. Base oil is still the single most important catalyst when it comes to lubricant and engine performance. With such an integral part of the lubricant affected by these issues, a “perfect storm” of negative events will have an adverse effect on both price and production, in turn causing havoc with supply vs demand.

The diagrams on our left highlight the drastic and continuous prices increases that base oils have faced in the past few months.

The biggest question on everyone’s lips is “when will the market stabilise” and the answer is no one knows. Indirect issues with steel and wood supply have seen extra costs towards packaging and transport and the global uncertainty with global vaccine programmes and the start-up of the aviation industry means the market will stay volatile until we see a positive global impact on trade and production. As further trade wars between Russia, The West and Asia become more unpredictable, the question won’t be “How much is a barrel of oil” but “Are you able to supply a barrel of oil”. Priorities will switch from a pricing issue to an availability issue.

For further information or queries about the details found in this article you can contact your dedicated area manager or our technical team 01-455 5484. The contact information for your area manager can be found below: